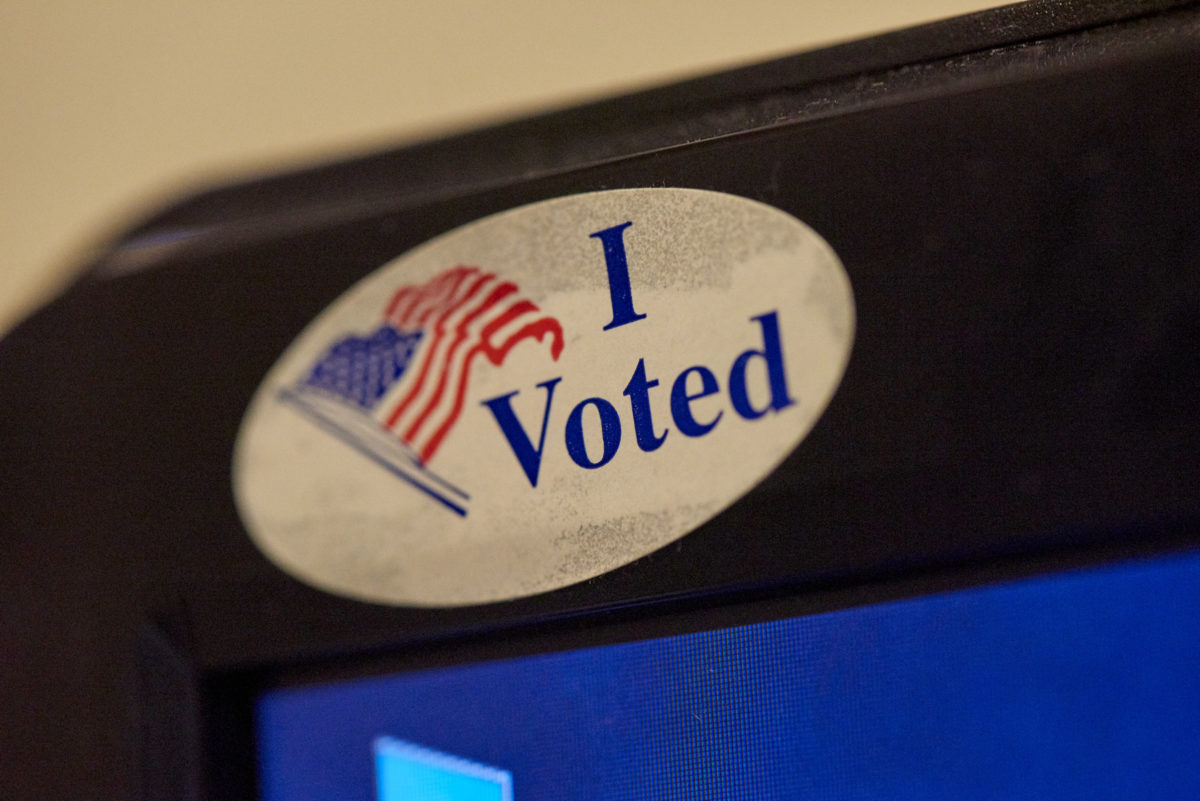 Small donor contributions to political campaigns are an increasingly common way for consumers to use their purchasing power to express political beliefs. However this behavior has not yet been systematically examined by consumer researchers. Consumers can choose to contribute to campaigns by making a monetary contribution or by purchasing a candidate’s merchandise. We find that compared to when consumers support a candidate favored to win, supporters of underdog candidate are more likely to choose to purchase campaign merchandise, rather than donate the same amount. This occurs because underdog candidate supporters feel less powerful relative to favorite candidate supporters and compensate by selecting a more conspicuous method of contributing: the purchase of candidate merchandise. Consistent with this proposed mechanism, temporarily increasing consumer’s feeling of power attenuates the effect. We explicate this phenomenon using multi-method approach (experiments, contemporaneous surveys of small donors and analysis of secondary data), across real and hypothetical small campaign contributions, and during four different election cycles (2016 Presidential Election, 2018 Congressional Election, 2019 Louisiana Gubernatorial Election and 2020 Democratic primary). Our effects are robust across differences in political ideology, candidate party and election type. We conclude with a discussion of theoretical and practical implications.