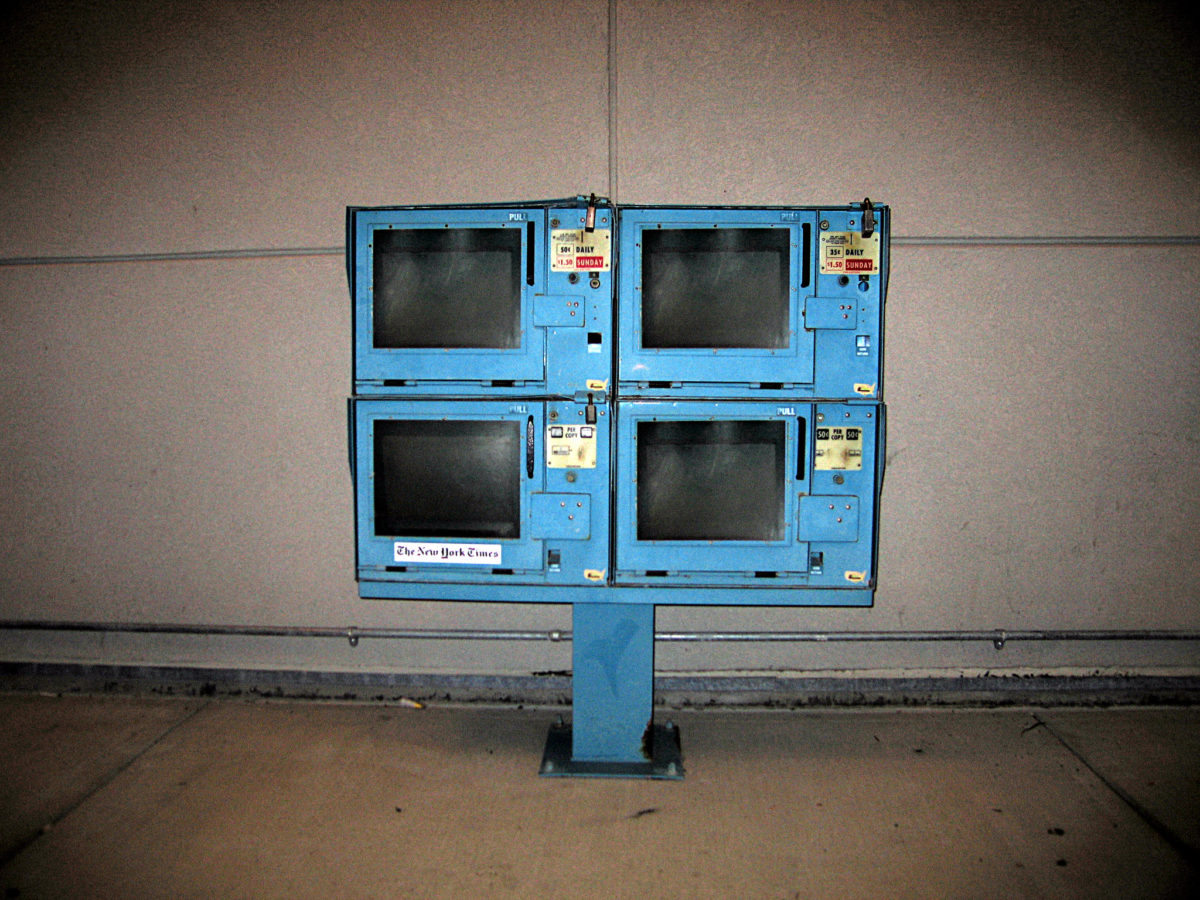 The rise of the internet has upended numerous industries, but none more so than news production. The connectivity fostered by digitization has seen the emergence of content aggregation, the proliferation of fake news, and the extended geographic reach of industry leaders; all of which has served to hollow local reporting capacity. In this work, we examine the effects of these changes wrought by the internet on an outcome of theoretical and practical significance: corruption. Inasmuch as newspapers are viewed as an important investigative arm of local communities, it is possible corrupt local actors will be emboldened in their absence. To test this hypothesis, we employ a difference in difference approach, exploiting the phased closure of major daily newspapers across the country. Results indicate a significant increase in federal corruption charges following newspaper closure, and suggestive evidence hints that the agenda setting role newspapers play may be driving this effect. Further, we observe no evidence that the rise in online newsvendors or the democratization of the press ameliorates this effect. This highlights a key concern with the increased geographic reach of digitized firms, with the net result being that increased information reach can create “information blindness” through inefficient reallocation of attention away from local issues.