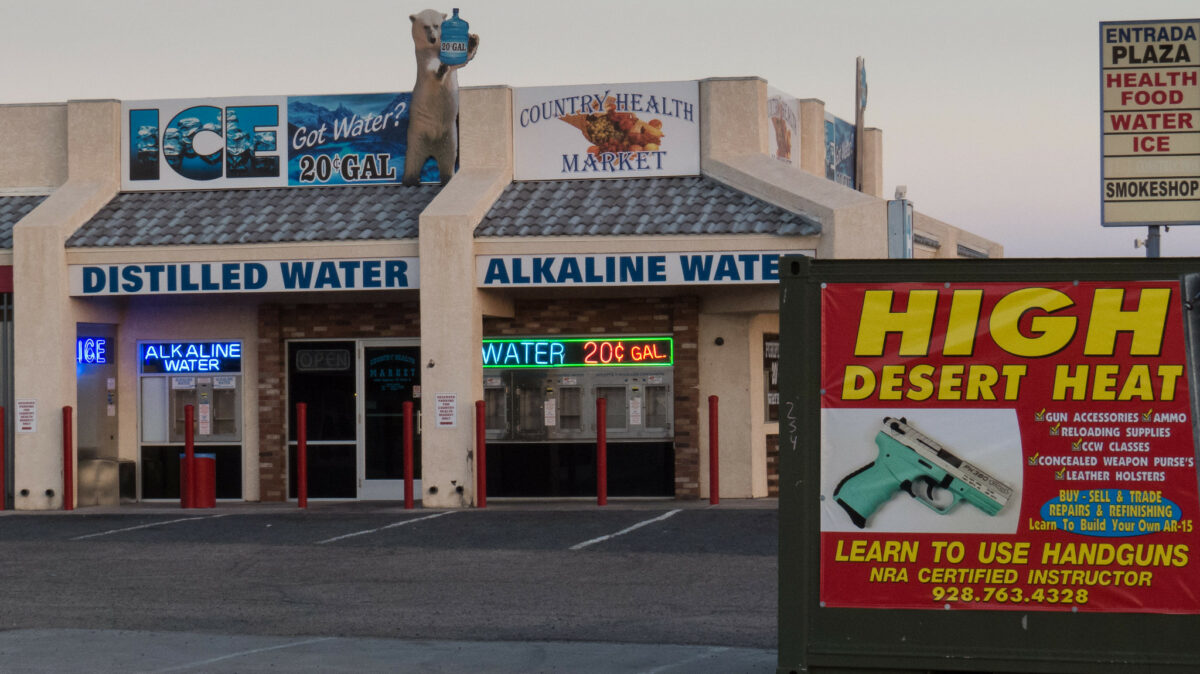 In 2020, the murder rate in the United States increased by 29%, with 77% of these murders committed with firearms, the highest share ever reported. While myriad explanations have been proposed for this spike, one potential contributing factor is the proliferation and normalization of carrying firearms. We propose that the increase in salience of, comfort with and availability of firearms consumers experience following training in their use, such as in concealed-carry courses, will increase the likelihood that these individuals will use firearms to resolve conflicts. We combine data from multiple daily-deal sites, with 17 gun training deals offered in 12 counties across the United States from March-October 2011 with data drawn from the National Incident-Based Reporting System from 2000-2019. Using a difference-in-differences approach, we find that, following the countyâ€™s treatment with a promotional offer for firearms training, there was a significant increase in arguments reported to local law enforcement involving firearms. This effect represents a 27.3% rise in per capita incidents relative to untreated counties. The results are robust to alternative specifications, as well as a battery of controls and tests. The presence of this pernicious, second-order effect of firearms training suggests that contemporary approaches to addressing the rises in gun violence are likely to be insufficient.